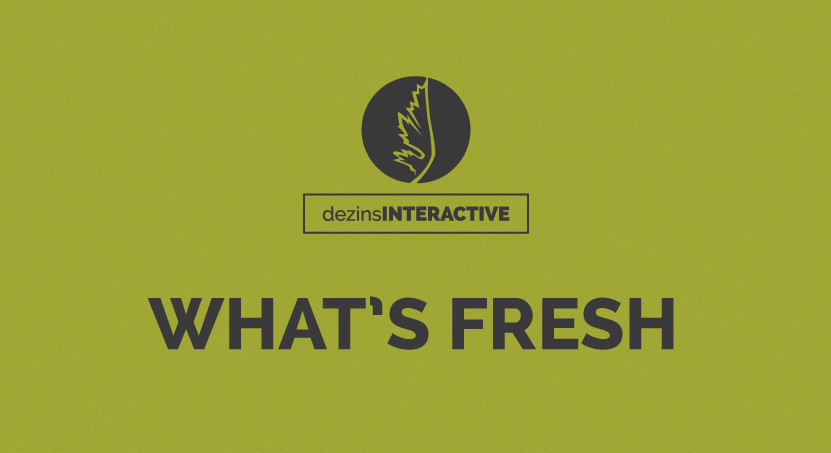 With places like the Houmas House Plantation and Gardens in Darrow, Cajun Village Antiques in Sorrento and the old jail in Donaldsonville, the parish has many bucolic areas ripe for filmmakers, says Tracy Browning, executive director of the parish’s film and tourism commission.

“There’s just really an array of things that we have that work for many different (projects),” she says.

The site will also serve as a focal point for producers, scouts and directors planning to film in Louisiana, Browning says. Instead of those same filmmakers having to search multiple parish agencies to find a point person for shooting on location, as they are now, those same execs can directly access the film commission’s contact info via the website.

Created in February by the Ascension Parish government, the commission hopes to build on the dozens of films and television shows that have already been filmed in the parish—including The Curious Case of Benjamin Button in 2007 and All the King’s Men in 2006—despite previously having lacked a true point agency to keep tabs on each production.

“We’re really at the infant stage of starting this process and getting it going,” Browning says.

Work on the website begins this month and should be complete in about six months, says Orhan McMillan, founder of dezinsINTERACTIVE.

He says while this is the first time his company is designing a website centered around the film industry and promoting a particular locale, dezinsINTERACTIVE has launched several tourism websites, including one for Ascension Parish, and the two are not that different.

“It’ll be similar because when you’re promoting an area, it’s all about the benefits and features of coming to the area,” McMillan says.

The website will also feature information on the state’s Film Tax Credits Program, and myriad photos showing the beauty of the aforementioned areas.