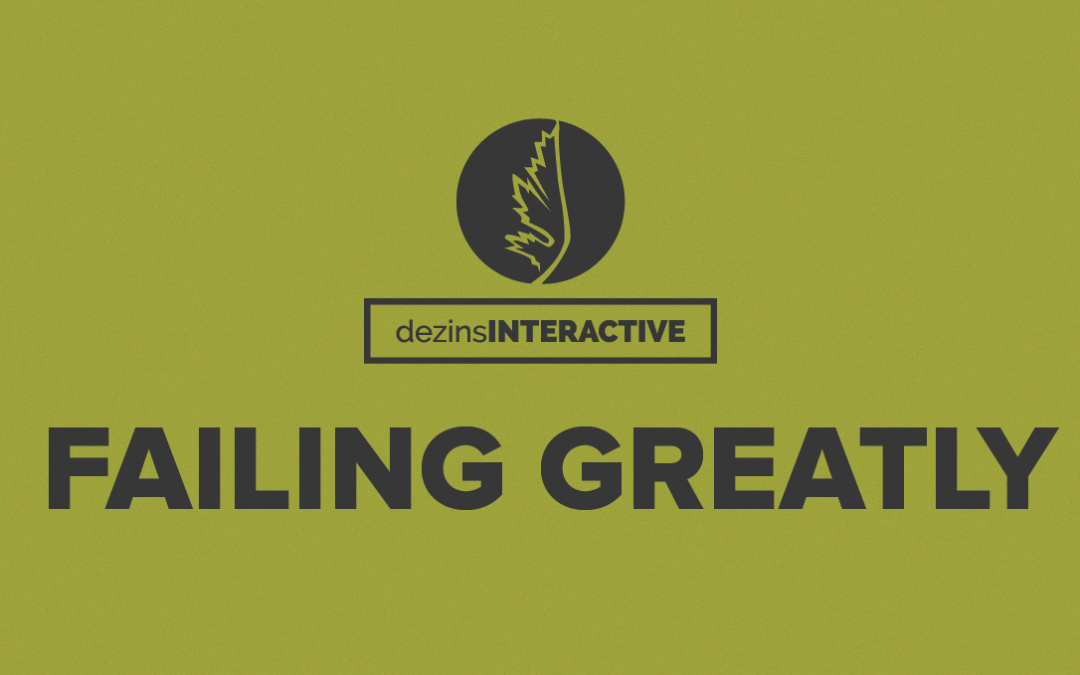 Failure: The word itself evokes a feeling of shame, anxiety, and ultimately fear. Society views it as one of the most derogatory words one can express to an individual, but how correct is this perception? Can we change it? If so, how do we do it?

Often we are so focused on not failing that we miss the opportunity to aim for success. Our society does not reward failure, and you won’t find many failures documented in history.  It’s when failure becomes a stepping-stone to later success that we read stories of Abraham Lincoln, Thomas Edison, and Walt Disney. These individuals loved what they did more than they hated failure which, in the end, led to their success. Failure is fear, and that fear didn’t stop them. So why should it stop you?

What if we began to redefine what failure means? What if we changed it from being about not succeeding to being about continuing down the path you believe in even when it’s hard? By changing the definition of failure, we can move forward as a society, encourage others to embrace failure as opposed to fearing it, and stay positive in the face of all challenges we may face in life.

What if we began to incorporate failure into our work routines and our family conversations? What if we were willing to remove the stigma and shame of failure and replace it with an anticipated and expected part of any successful process?

Then failure could become a process that allows for courage, strength, to see others grow, new opportunities to be formed, and increasing those for a better chance of future success.

Failure hurts, it’s scary and sometimes painful, but no one can escape life´s inevitable curve balls. But perhaps with the right mindset and with an awareness of our underlying strength and adaptability, we can learn to embrace adversities and harness their capacity to lead to greater well-being and resilience. Together we can end the stigma of failure, but it all starts with you.
By: Orhan Mc Millan